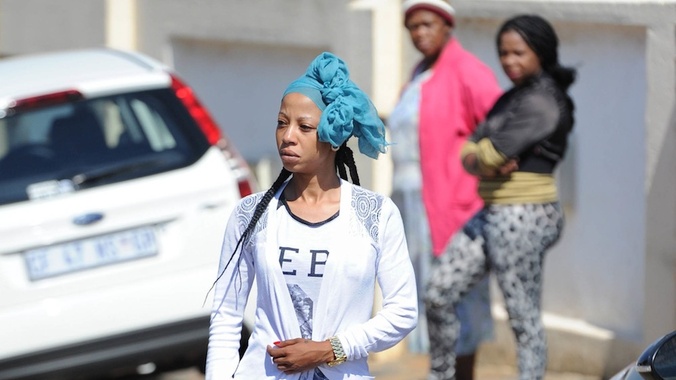 South Africa lost a sporting hero last week. Kelly Khumalo lost a boyfriend – and it would seem we all hate her for this. Khumalo has spoken of how she was set to marry football star Senzo Meyiwa. Meyiwa’s wife, Mandisa Mkhize, has gone on record to admit that he had chosen Khumalo over her.

There was clearly a love between Meyiwa and Khumalo that flowed two ways. But this has not been accepted by his family, and society in general still seems to be against her.

Following Meyiwa’s death, Khumalo’s role as “the mistress” turned her into the villain in a tragic story. The nation disallowed her any form of dignity during this time, with many instead attacking her for being, among other things, an “adulterous witch”.