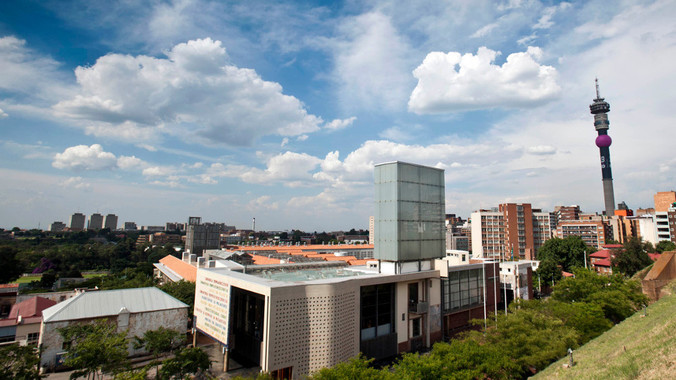 “None of them make me go, ‘eek’,” was the way one lawyer described the five candidates’ judicial philosophies.

This is perhaps unfair comment: the situation is hardly dire. For even if the least impressive candidate were to be appointed to the Constitutional Court, insiders say that, if the weighting of the court’s tendency towards the progressive or the conservative were to be tipped by the choice, that much is not obvious judging by the nominations.

At worst, the candidates are a safe bet. At best, the pool, albeit tiny, contains some strong constitutionalists.

On July 9 and 10, the Judicial Service Commission (JSC) will interview the five: four candidates vying to fill a vacancy at the Constitutional Court arose in May 2014 with the departure of Justice Thembile Skweyiya, and another for the position of deputy judge president of the Supreme Court of Appeal (SCA).