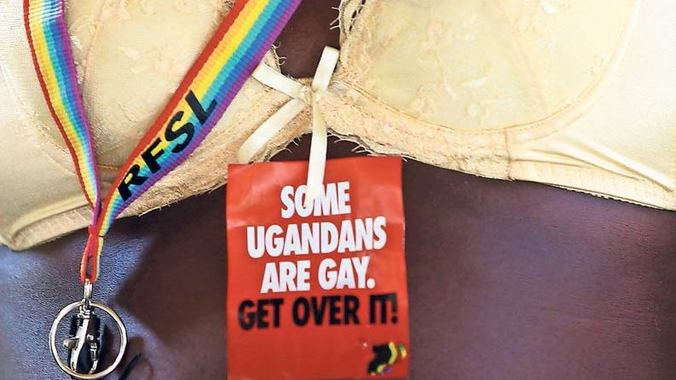 Phumla and two friends were driving home from soccer practice with two men from their township. “Instead of taking us home, they took us to a place out of town … [One of the men] grabbed me and dragged me into a house where there was another man waiting.

“All the time they were telling me that I needed to be taught a lesson, that I wasn’t a man. I was a girl and I needed to start acting like one,” said Phumla, who identifies as lesbian. “I blamed myself for the rape. I did not tell anyone.”

Phumla’s story forms part of ActionAid’s report titled Hate Crimes: The Rise of “Corrective” Rape in South Africa, and is one of the many stories from South Africa, and Africa as a whole, about lesbian, gay, bisexual, transsexual and intersex (LGBTI) people being subjected to violence and abuse.