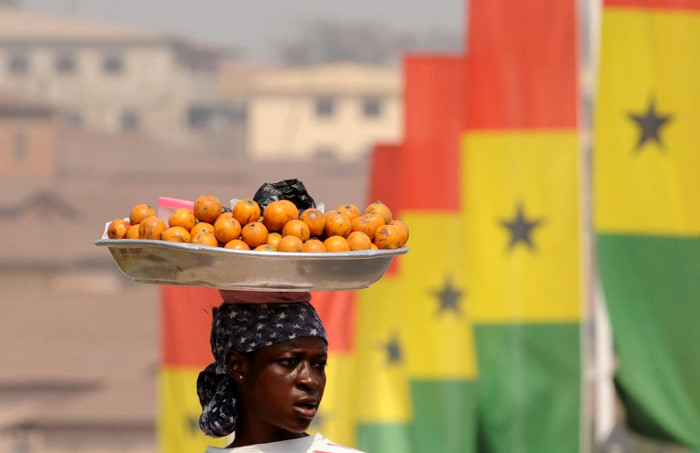 UN rights experts on Wednesday said Ghana had failed miserably to stamp out a centuries-old tradition in which virgin girls are offered as slaves to local priests for a lifetime.

The system of Trokosi, prevalent among the Ewe tribe in southern Ghana, carries on to this day, a UN committee on child rights said.

“Even though legislation has been put in place in 1998 there hasn’t been any significant progress,” said the panel’s Benyam Mezmur, referring to a law abolishing the practice and stipulating a minimum punishment of three years in prison.

He told reporters the Ghanaian government “couldn’t tell us if there has been even a single prosecution as far as the practice is concerned and of course children still continue to suffer”.

The word Trokosi means “slaves of the gods” in the Ewe language.

Once given to the priest to atone for the alleged sins of her family, a girl becomes the property of the priest and is made to carry out domestic chores.

After puberty, the bondage also involves sexual servitude and there have been numerous incidents of girls dying during childbirth.

If a slave dies, her family has to offer another virgin girl to the priest as a replacement.

According to experts, there are still about 3 000 women in slavery in Ghana. At the present rate it would take years to get them all freed.

“The main challenge is that it remains very much embedded in culture and religion,” Mezmur said.

The committee said Ghana had to “take necessary measures without delay, including human and financial resources, to prevent and eliminate the practice of Trokosi” and “ensure the immediate release of children that are subjected to this practice”.

It also called for prompt and speedy investigations and prosecutions.

Image – A vendor in the city centre decorated by Ghanian flags in Kumasi January 25, 2008, during the African Cup of Nations football championship. (AFP)