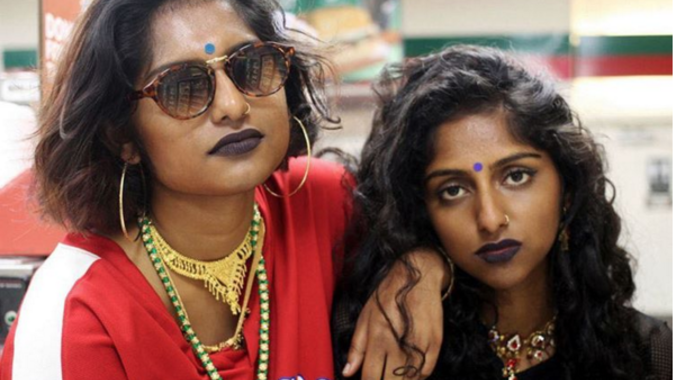 There was a nickname some of the boys in my primary school had for me, growing up in Laudium, Pretoria. Blackie.

They weren’t white kids, but rather South African Indians; confined as we were by the stringent categorising of apartheid, even in its dying days.

Tears pricked my eyes aged 11 when the worst of those boys gamely took my end of year “letters book” that was all the rage in my grade, and scribbled the word across one of the carefully decorated pages, his face contorted with rage.

But this isn’t a sad story of the stigma that my dark skin, darker than every other Indian person I grew up alongside, carried.