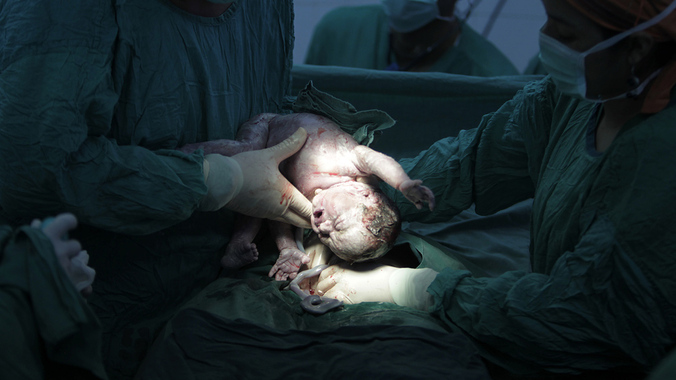 The inability of labour ward staff to interpret medical technology used to monitor the foetal heart beat during child birth, and the lack of skilled midwives who can perform assisted deliveries have led to South Africa’s cesarean section (C-section) rate having doubled since 2000/2001.

That’s according to the 2013/2014 District Health Barometer, published by the non-governmental organisation, Health Systems Trust, that was released on Wednesday.