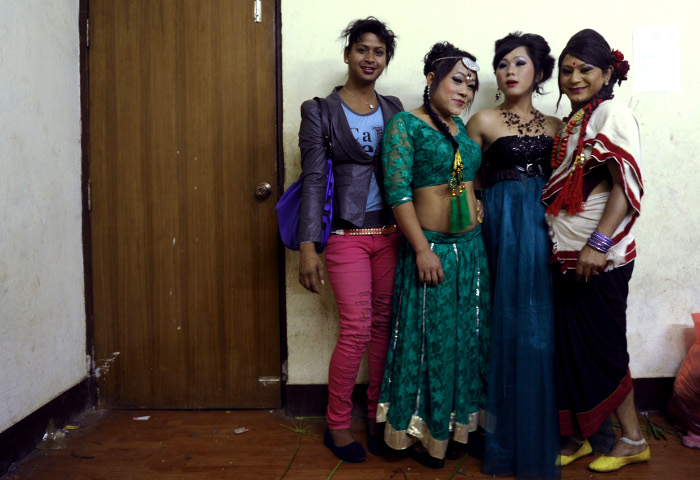 Is transgender the new gay? Is the transgender cause the next great frontier when it comes to human rights, as Time magazine boldly declared on Thursday? I’m not altogether sure it’s right. In fact, I rather hope it’s wrong.

Of course, there are “transgender issues”. The trans community may have won a few significant battles in the UK, but the broad response to anything transgender is still one of suspicion, rooted in a deep-seated cultural hostility to anything that “deviates” from the norms of sexuality or gender.

Trans people remain discriminated against at work, in housing and in education. A simple night out on the town still carries dangers that the equivalent non-trans expedition would not. Same-sex marriage, which our political masters proclaimed as “equal”, is anything but – with two enormous loopholes written into recent English legislation “because trans is different”. Transgender people suffer shameful, humiliating and sometimes downright negligent encounters with medical professionals, while the authorities continue to wage war on those who provide a trans-friendly medical service.

Yet change is coming. The trans community is self-aware and out, and campaigning in a way unthinkable a decade ago. We are now recognised as a legitimate focus for minority protection. And far more important, we are beginning to take back control of our destiny and our definition from others who have little empathy or understanding of us: from the medics, the religious, and those radical feminists who all claim to know our natures far better than we do.

More people are identifying as transgender – 10% more each year, according to Home Office figures – which goes way beyond the simplistic public understanding of “gender bending” trans women and men, and takes in the non-binary too.

And here’s why I don’t want the next big thing to be all about trans, and why I don’t think it will be: some of these battles are private grief; issues that few outside the trans community will ever truly comprehend. We will fight them and I expect we will win most of them, because in the end, not to allow us to win is simply cruel. That is why it feels like we are at a tipping point in the UK, in the US and in other countries in the liberal west – and not, yet, in Russia or India or Saudi Arabia.

There are issues, though, where the challenge of integrating transgender people opens up much wider debate. On identity, on the right to be forgotten, on the recording of gender details on almost every form we are asked to fill in. These all raise fundamental questions about how things are. For, despite decades of equal opportunities, one of the first things you are likely to be asked by a prospective employer or government department is “what is your gender?”

Why? In a society where gender is allegedly no longer an issue, whose business is it of anyone but the individual concerned and those closest to them? Trans folk are not the only ones making the running here, nor should we be. At a personal level I have raised issues of name change and gender recording with the information commissioner, because they affect trans folk – but the reality is that they affect women far more.

Wider still, there is society’s continuing insistence on its right to police women’s bodies – the shame of failing to look feminine enough. That, too, is an issue that non-trans women have long protested against, but is also at the root of much of the vitriol thrown in the direction of the trans female community. Trans men, on the other hand, are increasingly visible, and are raising another equally vital question around the blurring of boundaries between butch and masculine and male.

Trans is on the agenda and, unless your view of trans folk is essentially rooted in bigotry, the unstoppable impulse is towards change. That’s great. But when we look back, 100 years from now, at the great changes that I believe are about to sweep away traditional ideas of gender, will we see this as a trans moment? Or merely a moment when all sorts – trans, feminist and the downright bolshie – asked some awkward questions, and finally started to make a difference? – By Jane Fae © Guardian News and Media 2014