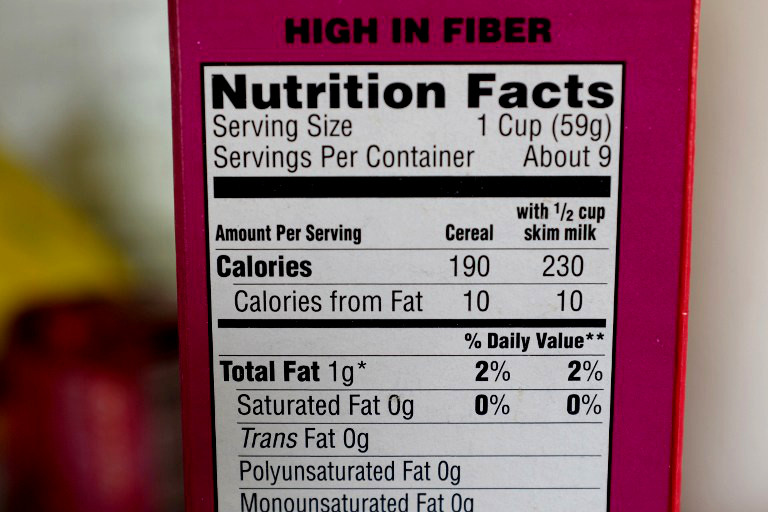 It’s the third week in January. You’re probably on a diet.

More than any other axis of life – more than our careers, our relationships, our finances – we’re trained to ring in the dawn of each year with a hyper-critical evaluation of our bodies. Even if we don’t plunge into full-blown six-almonds-with-a-side-of-chia-seed-slurry regimens, there’s always a notion, come January 1, of getting our shit together, tightening up and becoming the effortlessly moderate wood nymph we pretend to be on Instagram. Our true self. “This will be the year,” we think, “when I will finally get smaller.”

If you’re some sort of contrarian Flintstone with a rock for a TV and a toucan for a phonograph, that might sound like a gross generalisation, but open any women’s magazine, eavesdrop in a coffee shop, talk to your mother on the phone, log into Facebook or tune into a daytime talk show, and you’ll be bombarded with weight-loss advertisements, advice and solemn oaths. December is about doing “bad” things; January is about self-flagellation.

Oprah Winfrey, for instance, celebrated the new year by releasing a Weight Watchers advert in which she proclaims that “inside every overweight woman is a woman she knows she can be”. Now, I have been watching Oprah yo-yo diet for close to three decades – if you could pay a corporation to make you thin, Oprah would have been a steady size 8 since 1986 – and I don’t think it’s a stretch or a slight to say that there is not a thin woman hiding inside of her. Not because it’s impossible for Oprah to become thin ( we’ve seen her do so several times), but because that is a ghoulishly counterproductive and alienating way to think about our bodies. Oprah is Oprah. Thin Oprah is Oprah. Fat Oprah is Oprah. Oprah and her body are not separate, discrete entities; Oprah’s fat is not a parasite or last season’s outerwear. Neither is yours. Don’t treat yourself that way this year.

I don’t mean that you shouldn’t strive for health in 2016, if health is what’s important to you. But a number on a scale is not health. A dress size is not health. Work with your body, not against it. This isn’t some radical tenet of fat-acceptance either – any life coach, self-help guru, or even personal trainer will tell you the same: set reachable goals. Don’t set yourself up for failure.

“I will hate myself until I turn into Gisele Bündchen” is not a reasonable, reachable goal. First of all, have you seen what Gisele Bündchen eats? In an interview with Boston.com last week, her personal chef revealed that Bündchen and husband Tom Brady avoid white sugar, white flour, MSG, caffeine, dairy, fungi, nightshades, gluten, and iodised salt (even though we NEED IT TO LIVE). You want to hate yourself and never eat ice-cream? You must be new to the self-hatred game. And, second of all, even if you can afford a personal chef and/or have the time, money and fortitude to follow that meal plan to the letter (it apparently requires three food dehydrators), it still will not magically transform you into Gisele Bündchen like some sort of Himalayan-salted, spirulina-laced witch’s brew. You are not her. You are you, which is enough.

“I want to eat healthful, nourishing food like Gisele” on the other hand, achieves the same end without bolstering a sense of your own defectiveness.

“I want to climb a mountain” has a more tangible finish line than “I want to be less gross.”

“I want to cook with my family” is a more pragmatic and measurable goal than “I must hurt myself for eating cheese.”

I say this not because I’m some put-together self-discipline expert – my 2016 resolution is to put some moisturiser on my face for once, replacing my previous skincare routine of [crickets … tumbleweed … in the distance, a dog barks] – but because I spent too many years thinking of myself as nothing but a failed body. I know how miserable and limiting that was, what it did to my motivation and understanding of my own potential. There is no reason to live like that. It didn’t make me thin, and it definitely didn’t make me happy.

If you are dieting right now and feeling top notch about it, I wish you success, whatever success looks like to you. Your body is yours. If you are dieting right now and caught in unpleasant thought patterns, though, I hope you’ll remember that punishing your body is not taking care of it, resolutions rooted in shame should be avoided, and mental health is health, too.

The best thing you can do in the new year is to work on being good to yourself. I’ve said it before, but it bears repeating: you can’t take good care of a thing you hate. – By Lindy West