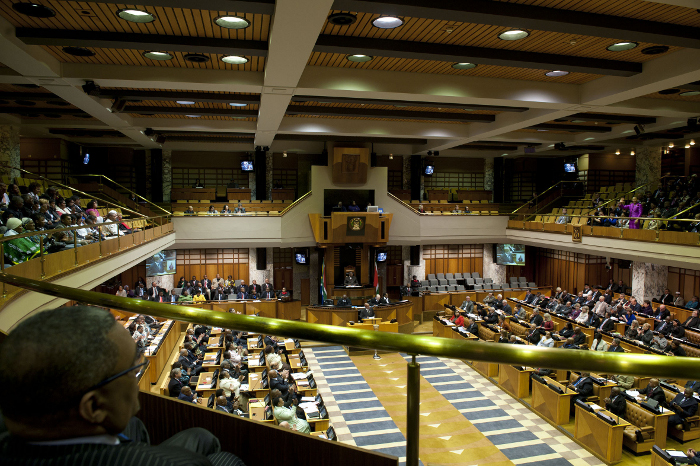 If you live in South Africa, watch the news or social media, or listen to the radio you’ll be aware that violence against women is common. You might also know that in the last five years about 60 000 rapes have been reported each year (that’s each year, not over five years). You could know that estimates vary but that statistically most women do not report a rape against them. You might know that most sexual offences committed against women are committed by someone they know, and that one in four men in South Africa has admitted to raping someone he knows.

When it comes to domestic violence you probably know a bit less. This might be because the South African police services do not report on domestic violence statistics annually, because “domestic violence” is technically not a crime. Why technically? Well, because it depends on what type of violence that is, and it’s up to the police to record it as an incident of “domestic violence”. This means that sometimes it’s recorded as assault, assault with the intention to do grievous bodily harm, attempted murder, murder etc. So, when the police report on these crimes against women (if they disaggregate their data at all) they don’t report how many of them were related to domestic violence. One figure we do have (you’ll see them in these interesting research reports at the bottom of this blog) is that more than 200 000 new incidents of domestic violence were reported in 2011. That’s new and reported.

Suffice to say that we have a significant problem of intimate partner violence and violence against women in general in South Africa. There are two main laws that govern these types of violence — the Domestic Violence Act 116 of 1998 and the Sexual Offences Act 32 of 2007. These laws define the crimes, prescribe the role of various government departments, and make requirements on those departments to provide particular levels of services.

What these laws (and others that affect women’s rights to safety, housing etc) don’t do, is require government departments to budget together. This means that each department (that’s the South African Police Services, the department of health, the department of justice and constitutional development, and the department of social development) has to try and estimate the scale of the problem, and ask for money to do their bit, separately and in a way that is not connected to working with other departments or ensuring that victims of violence against women get the best and least traumatising service. Add to the fact that when the scale of the problem is so massive, these services are not going to come cheap.

Yes. I find it as strange as you do. When laws require departments to work together in implementing them and don’t make sure each department has enough budget to do so, they are essentially setting themselves up for failure. Even more importantly, when laws don’t make exactly clear what each department has to do, it is really very unlikely that departments will altruistically go on spending sprees to make sure these services are available.

At a recent research seminar three papers were produced on government spending in relation to gender-based violence. Two of these looked at specific departments — the South African Police Services and the department of justice — and asked departments to report on exactly what they were spending. The other tried to consider government spending as a whole. This was almost impossible for a number of reasons:

* Government departments do not budget specifically for violence against women services;
* Not all government departments provided information to Parliament on their spending when requested to do so; and
* Sometimes departments simply did not know how much they spent because they included some services in general budgets.

Nevertheless, the third paper reached an estimate of government spending at at least R311 051 687 (three hundred million rand, and some change) in the 2013/2014 financial year alone. This excluded the costs of the department of health and social development, which did not report their figures to Parliament. It also excluded the costs of the department of correctional services (which had not yet been asked on their spending on the perpetrators imprisoned for violence against women), the departments of education and communication, which should be responsible for awareness raising and preventing violence in schools, or the department of community safety.

Violence against women is thus significantly costly for the government. Urgent prevention programmes and responses are required to ensure that equal spending is invested in prevention as is spent on the response. Critically, the government needs to begin to consider how it could budget more holistically to ensure that services are standardised, and that each and every victim of violence regains her right to safety.

What’s important though is that the highest cost is obviously borne by the victim of violence. It is borne by those who survive it, and those who do not. It is also borne by those young South Africans trapped watching their family members inflicting violence against one another, and learning that this is the way that things are resolved. These costs have not even begun to be measured but it is certain that they will be very high.

To read the research reports, click the links below:

Lorenzo Wakefield: SAPS and planning for gender-based violence, an update.

Joy Watson: The cost of justice in South Africa.

Jen Thorpe: The 2013/2014 financial year estimates for spending on gender-based violence by the South African government.