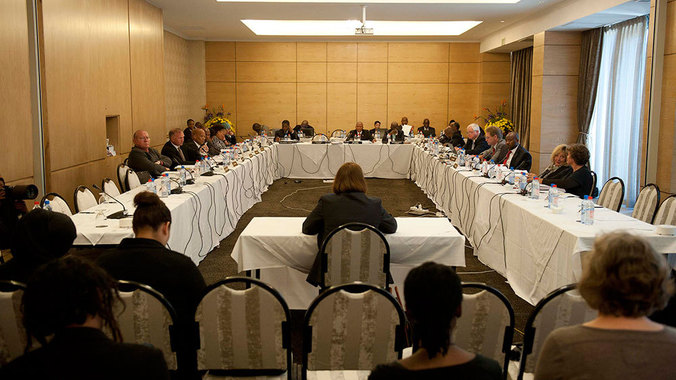 There was a time when admitting a woman into law was not only “a departure from the order of nature, but even treason against it if their actions were voluntary”.

In 1914, Justice RPB Davies uttered these words when he referred to an appellate division judgment that refused to register Madeline Wookey for articles in the Cape Province. He saw in women’s destiny “only” the bearing and nurturing of children and the custody of the world.

A century later, with merit and gender transformation presumed to be mutually exclusive by some, one could be forgiven for thinking that in at least some parts of the legal practice this view still prevails.

A diverse bench not only strengthens the legitimacy of the courts but makes it richer by giving it a plurality of perspectives. One should also not forget the importance of symbolism, as 20 years into the democratic era our courts reflect immense progress in relation to race, but tarry on gender.