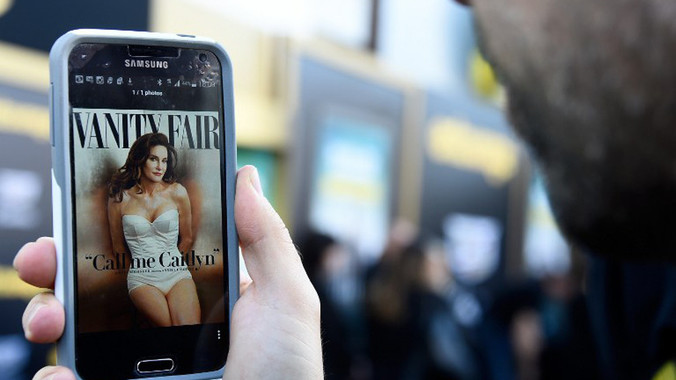 Why the overwhelming support for the transition of Caitlyn Jenner, formerly known as Bruce Jenner, from one sex to another?

The big reveal of the former Olympian and reality TV star basically broke Twitter when Vanity Fair tweeted a picture of Jenner, who graces the cover of their latest issue. Twitter exploded when people saw the transition complete. Reactions were mixed, but it’s unfair to say that the mix was balanced. There were more messages of congratulations, admiration and support, for a variety of reasons, than there were negative ones.
ADVERTISING

Of course, as it is with most things that are negative, it isn’t necessary to rub salt in the wound, so to speak – not that this is one of those situations.