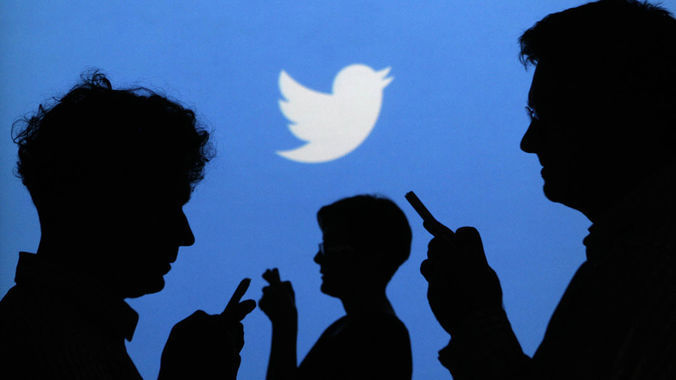 There are some things sisters should not do to themselves. Such as drag other sisters down.

If you call yourself a feminist – for the lack of a better word – you should work to raise other women up in whatever you do. This also reflects your own humanity.

I call myself a feminist.

At least once a year, on a weekend closest to January 8, our governing party throws a big birthday bash, with a rally and an announcement of the year’s plans for the party. It is also where comrades reconvene after the festive season, to wish each other a happy new year.

Then there are the parties, which bring bucks for local hang-outs and which attract many party supporters and businesspeople who come to network.