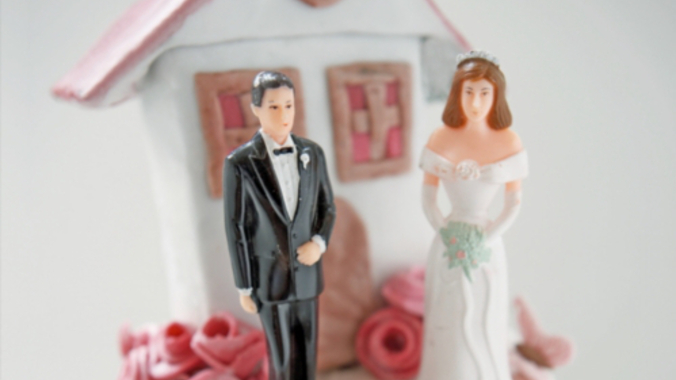 Statistics South Africa compiled its “A Survey of Time Use” report in 2010, but only released it on August 28 because of a dearth of people in the department who could analyse the data.

It breaks down every activity people do into minutes. The time men and women spend on each of these is then averaged out to give an idea of where people do most of their work.

The biggest difference between the sexes is in how much time they spend in the formal workplace and doing unpaid work around the home. Generally, men have a better time of it irrespective of whether they have a job or are unemployed.

Men spend seven hours a day doing things that contribute to the formal economy, while women spend 5.5 hours a day on such tasks. This statistic is averaged out across the country, so the disparity comes from the fact that a million more men are formally employed.

Women who do have jobs spend twice as much time as men (four hours a day) doing work outside of the office. This includes work in the home and looking after others.